“But, she-,” he said, starting to point at his wife, but Mrs. Brown wasn’t listening.  “I told you that you could stay in the house as long as you didn’t interfere with our work,” she said firmly, still pointing towards the door. “This is my house, woman,” he bit out, deciding that the woman simply needed to be reminded, but apparently she didn’t give a damn whose house it was, because she just kept pointing as she said, “Out.” So he decided to try a different tactic, one that he hadn’t used since they were children. “She started it!” 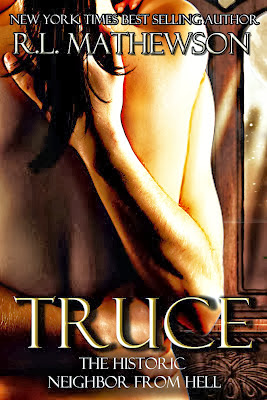 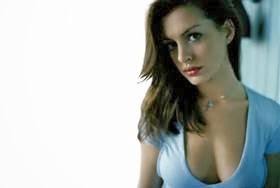 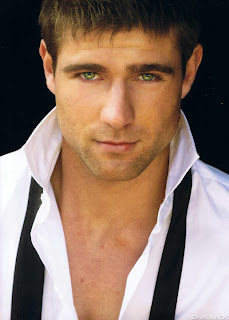 This is my Robert and Elizabeth.  The eyes are what made me choose him, the attitude and voice made me choose Anne Hathaway.  She just seems the spunky, mischievous
type. He looks like he could get in some trouble to.


4.5 Stars
This was her first Historical novel that is a prequel to one of my favorite series "Neighbors From Hell".
For the die hard historical romance reader, this may not be deep enough in the "ton" for you, but it still pretty accurate. I have a History degree and nothing bothered me, so you should be OK.
If you have ever wanted to know why the Bradfords do the what they do, this will explain it.  The eloping, serious affection for food, and use of the word bastard.
The book starts with Jason making an anniversary present for Haley, and his father telling the story of how the tradition all began.  It had a Princess Bride feel to it, kind of fade to the 19th century.  You meet a young love-struck Elizabeth, and a bratty Robert Bradford.  Of course Elizabeth is not love-struck for Robert, so he does everything he can to embarrass and harass her, like all Bradford men.  They part ways for 14 years while Robert goes to school, and Elizabeth becomes a lady, sorta.

They meet back up at a Ball thrown during the season where Elizabeth is supposed to find a husband, or end up a spinster at the ripe old age of 24. Hilarity ensues, as well as really sweet and hot interactions. The steam component is definitely amped up in this novel.  Of course I like that.  But, who wouldn't with all those stays to untie, and bodices to rip, gets me every time.

I can't gush enough about this book, I just loved it.  There was a smile on my face throughout most of the reading.  I even laughed out loud a couple of times, which made my kids and husband look at me like I was crazy, but they are used to it by now. Perfection used to be my favorite, but now I think Truce will be my go-to re-read when I need a pick me up.