1 Star (and I am being generous) 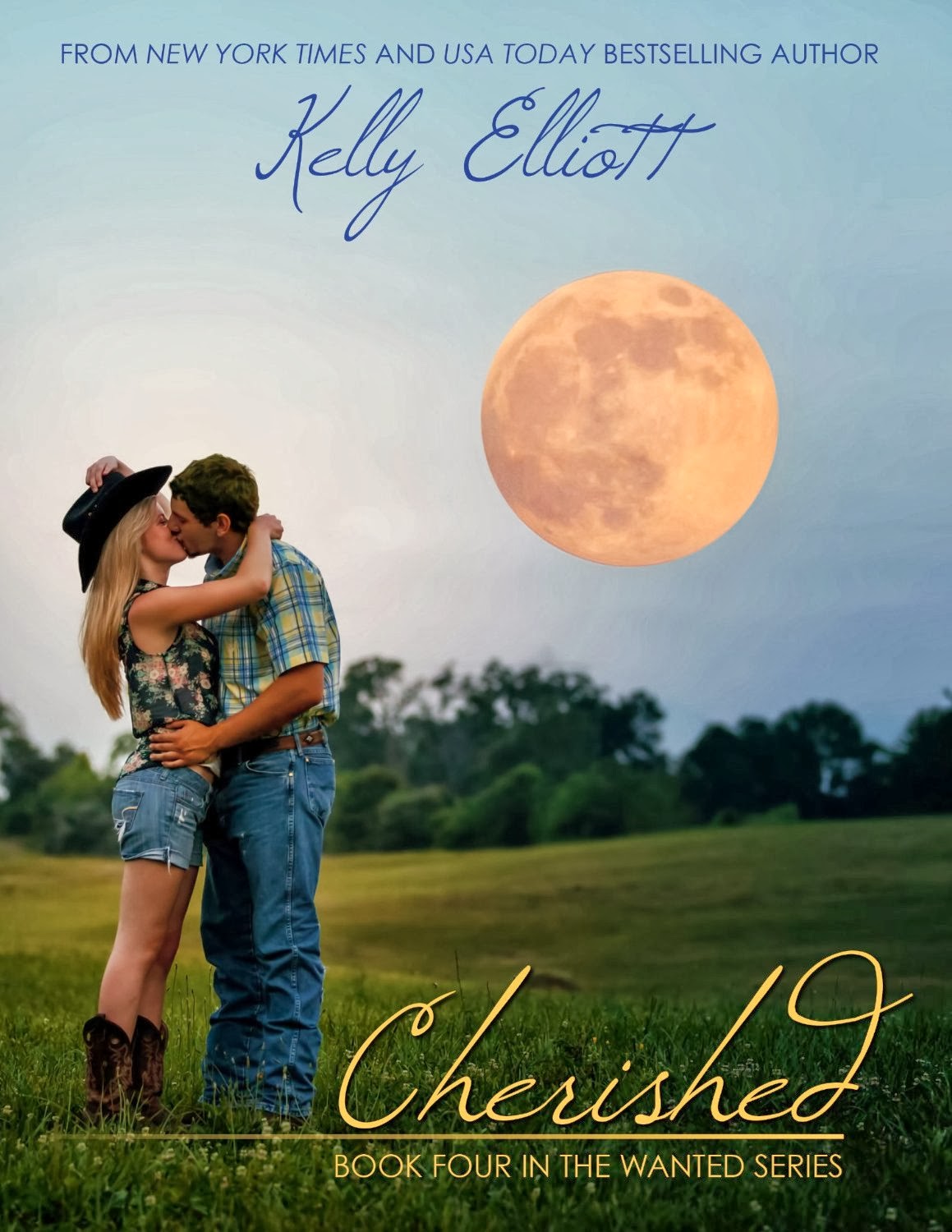 This review will contain many spoilers, so if you are going to try and read it, be warned.

Lets start at the beginning of the problems with this book...
1. The cover.  I have never a more poorly photo-shopped hot mess in a long time.  I may not like all of Mrs. Elliot's books, but some of them had some kick ass covers. This looks like a daytime shot with a freaky zombie apocalypse moon glued to the background.

2. I won't bother with writing a synopsis of the book here, if you have read the first book, it has the same plot, or lack of plot, so you get the gist of the story. Boy meets girl....boy is an idiot....girl runs away meets another boy....first boy wins her back because she is SPOILER ALERT: knocked up.

3. Weakest female characters on the planet.  What kind of doormat lets some guy walk up and kiss her, claim to fall in love with her, and then run off to sleep/get engaged to the town skank, then take him back when he's done with her.  Not only that she has dreamed of opening a vet clinic her whole life.  She thinks her boyfriend has cheated on her so she bails on that idea and leaves town?  It also apparently the 1920's because she keeps all the money needed to buy said vet clinic in a box in her closet.  I guess there are no banks, safety deposit box, or rusty old safe anywhere in town.

4. Weak, crying in their beer, "cowboys".  Scott is a crying, whimpering, baby for most of the book.  Poor me, why did she leave me, I should kill myself (which unfortunately doesn't do), I can't live without her......ect.  Then the next minute he's like "I'll just drink and try to have sex with as many people as possible, but not actually succeed". It's just sad, the anti-alpha male.

In a two week time span these two "hopelessly in love" people have forgotten each other and gone on an all out snogfest with anything that will talk to them for more than a minute.  So she was torn up enough to give up on her dream to own vet clinic, but not quite heartbroken enough to resist the advances of the first man you says hello. *smacks head with iPad repeatedly*

5. Do I really have to relive the sex life of everyone ever in the Wanted series, including the grandparents.  Dealing with one couple is enough, four more couples is just a reason to add sex scenes. Just stop.

6. The amount of use of the F-bomb.  I am down for foul language when the dialog calls for it, but Holy Hell and Jesus H. Christ batman, add some words to your vocabulary.

7. It's about 200 pages too long.  felt like I had been reading forever, and when I looked down I was at 10%. If the book had just ended at 30% it could have been salvaged as a decent book, but no, it has to continue on forever.  Not to mention if more time was given to actually writing a story with a decent plot, instead of churning out useless drivel for the masses every two months the series would be good.

In the end, if you read the first book, you have read all of them.  They all have the same plot, weak characters, lack of imagination.