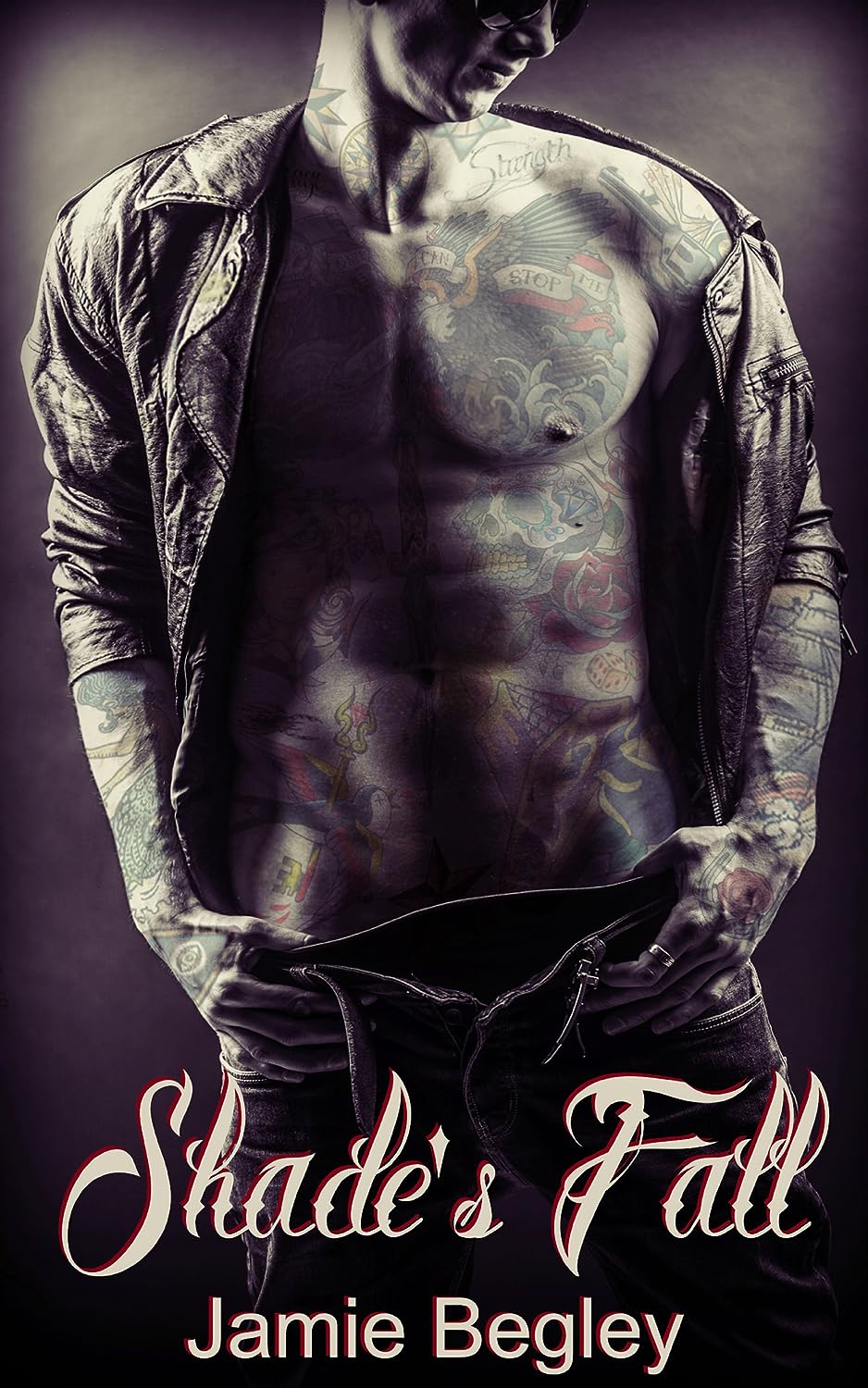 Take a minute to enjoy this cover!

It has been a while since I have gotten so into a book that I barely realized the outside world existed. This is one of those books. I even gave up a nap, and I have three children so you know how rare naps can be. I tried to put it down and get some sleep.....but I could hear it calling my name from my iPad under the pillow. I almost tackled one of my kids when they tried to take it while I was making lunch to play a game. He was using valuable battery I was going to need...but I digress.

I think Shade might be the Alpha to rival most Alpha's. Lilly is both snarky, and meek. She's perfectly broken, and needs Shade to make her whole again. I really wish I had read them in order instead of starting with this one, but I am going to go back and start from the beginning.
Posted by Unknown at Tuesday, March 25, 2014