If you fill out the information box at the bottom, you will get info on releases, and some will be chosen to receive free or discounted books.  Thanks for playing, this amazing cover was done at Immortal Ink! 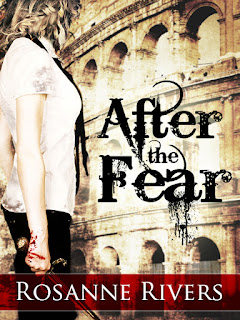 You have not attended a Demonstration this month.
In Sola’s city, everyone obeys the rules. Stay away from the trigger cameras and regularly update your Debtbook, and you just might survive. But having to watch the way criminals are dealt with—murdered by Demonstrators in the Stadium—is a law Sola tries to avoid. When a charming Demonstrator kisses her at a party, however, she’s thrust into the Stadium and forced into the very role she despises.
Armed with only natural resourcefulness and a caring nature, Sola narrowly survives her first bout. Her small success means she’s whisked off to a training camp, where she discovers a world beyond the trigger cameras and monitoring—a world where falling in love with a killer doesn’t seem so terrible.
Yet life as a Demonstrator has no peace. Sola must train her way through twenty-five more Demonstrations before she can return home to her father. At the end of each battle, only one survivor remains.
Sola could face anyone in the Stadium . . . even a loved one.